Is there a lesson we can learn from the finale of Grey’s Anatomy? Reflections of a Personal Injury Lawyer 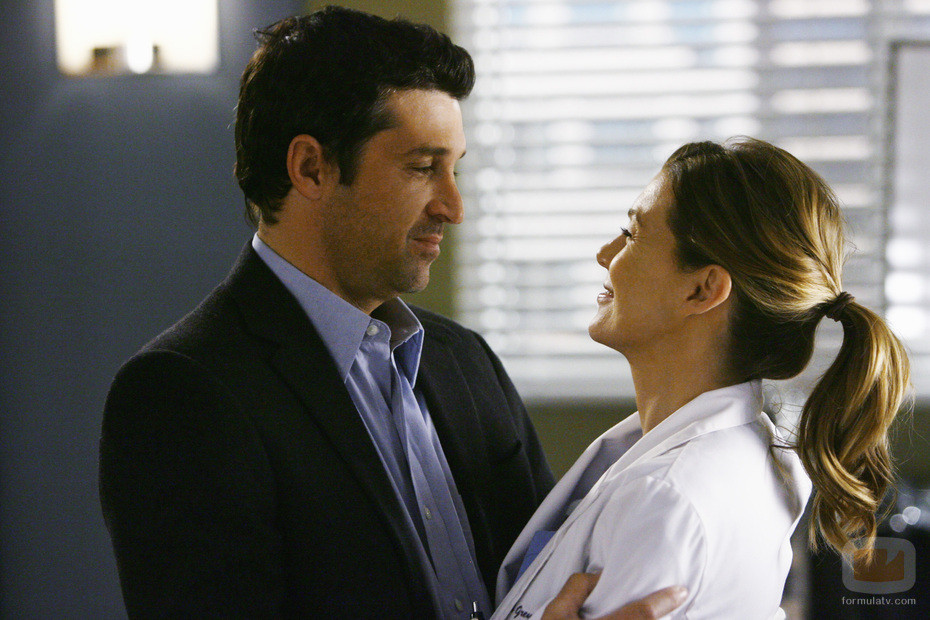 My normally noisy house went silent last night. The much loved Derek Shepherd of Grey’s Anatomy saved the lives of four people involved in a nasty car crash only to be hit by a transport truck as he reached down for his ringing cell phone. You could have heard a pin drop in my house as his wife Meredith recounted the story of the couple’s lives together in a montage of images set to the sound of Snow Patrol’s “Chasing Cars”.

This wasn’t the first time producers of the show used the song “Chasing Cars”. They’ve rolled it out every time they want to tug on our heart strings…and it certainly did that last night.

For me, the song is about someone who just wants to enjoy time with their loved ones just doing nothing ie. chasing cars. I’ve read that the song writer took the phrase from what his father used to say to him about dogs that chased cars never to catch them; in other words wasting time. Time spent chasing cars is really a reference to the good stuff in life.

The song put an exclamation point on what was a powerful episode highlighting how our lives can change in a very instant and how we deal with loss. The images playing in Meredith’s head of the couple’s time together as she sat by Derek’s bedside knowing that he would be pulled from life support led to sniffles from my girls – the only thing to break the silence.

The show resonated with me because like Derek Shepherd, I have a beautiful wife and two young girls who I love very much. I struggle to muster together the images that would play in their minds if I came to the same fate as Derek Shepherd, in a moment of distraction on the road. Visions of smiles, laughter, good times and even times wasted just “chasing cars” would no doubt flood their minds. Gosh I pray that they never have to go through that.

While I get that it’s just a tv show, if there’s a lesson we can all learn from last night’s episode it is this: it’s not worth answering that phone when you’re on the road. Distracted driving is leading to a growing number of serious and fatal accidents every day. Let’s do ourselves a favour and pull over at a safe place before taking a call. And while we’re at it, let’s plan to spend more time just chasing cars with the ones we love. Have a great weekend.