Our team is dedicated to helping you or your seriously injured loved one make sense of the complex work of lawsuits and insurance claims. We handle all aspects of your case allowing you the time to focus on what’s most important: recovery.

You won’t find us with American style television or radio ads bragging about our firm’s accomplishments. Almost all of our work comes from referrals. Former clients, other lawyers and health care providers know us, have worked with us and trust us. They know our reputation for excellence in client service, our experience in dealing with serious and catastrophic injury claims and the empathy we have in serving our clients. 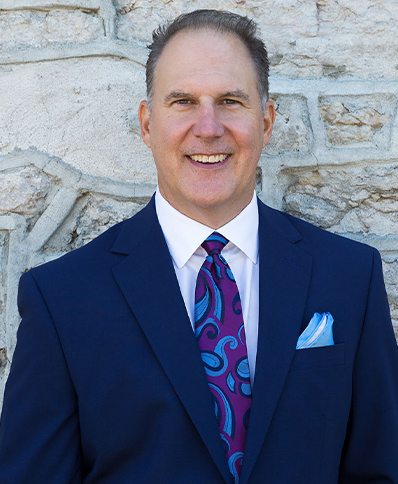 Best Lawyers in Canada has recognized Bill in the areas of personal injury law and insurance law since 2013. ThreeBestRated has included him in its publication based on former client reviews, client satisfaction, reputation and trust.

Bill became a best-selling author in 2020 with the publication of his book From Trauma to Trial: A Step-by-Step Guide to Ontario Personal Injury Law. His book became a #1 Best Seller on Amazon.ca in the categories of personal injury law and disability law. It has become a “must read” for seriously injured people and their families.

Bill attended American International College on a hockey scholarship. While there, he was awarded the Eastern Collegiate Athletic Conference Merit Medal for combined athletic and scholastic achievement. He graduated with a Bachelor of Arts degree in Economics and went on to earn his law degree from the University of Windsor.

Bill lives with his wife Nancy and their two daughters in Barrie, Ontario. He is an avid fitness and nutrition enthusiast – and from time to time – laces up his skates and gets back on the ice. It’s not very pretty. 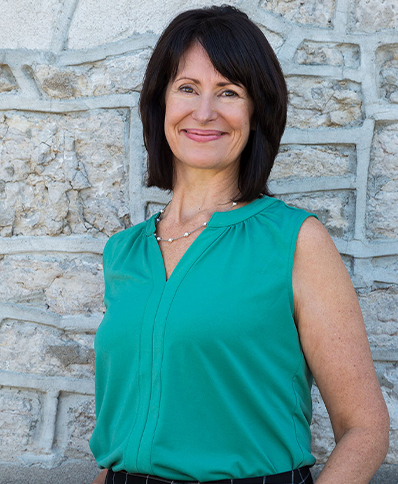 Leanne Clarkson is our Accident Benefits Manager. Her role is to deal directly with our clients’ car insurance companies to give our clients some peace of mind, ease the burden and allow them to focus on their rehabilitation. From completing complicated insurance application forms to advocating to insurers on behalf of our seriously injured clients, Leanne brings with her a sympathetic ear to our clients along with experienced insider knowledge of how insurance companies work.

Leanne worked in the insurance industry for close to 20 years before joining our firm in 2014. She graduated from Mohawk College with an Insurance Business Diploma. Thereafter, she earned a Chartered Insurance Professional (C.I.P.) Certificate and went on to obtain her independent adjusters license.

After many years working for insurance companies, Leanne shifted her focus to helping our seriously injured clients. She enjoys her work for injured people and hasn’t looked back since.

Outside of the firm Leanne is a wife, mother of her young daughter, step-mom, new grand-mother and health and wellness enthusiast. She has a keen interest in health and holistic nutrition having achieved a Registered Holistic Nutritionist designation. She spends her time practicing yoga, hiking, cooking, reading and travelling when she can. 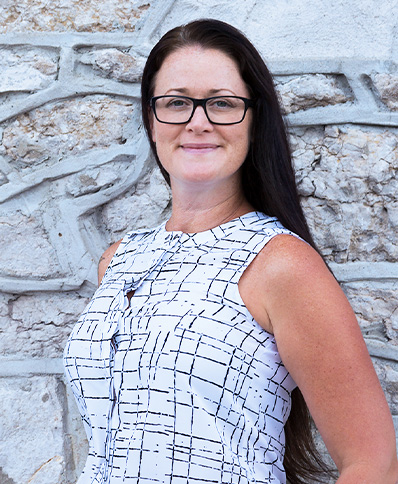 Kelly Scott is our Client Relations Coordinator. She is the first point of contact for many of our clients. She is understanding and passionate about helping people through the litigation process and has a thorough understanding of both the litigation and accident benefits process. She assists our clients with many aspects of their cases beginning with their very first phone call all the way to our final meeting.

A valuable member of our team, Kelly has over 16 years of experience in personal injury law. She graduated with a Paralegal Diploma and also has her Certificate with the Institute of Law Clerks of Ontario. She has an extensive background in plaintiff personal injury law, including catastrophic injury claims and accident benefits claims.

In her down time, Kelly and her family spend most of their time camping, boating and being on the lake. 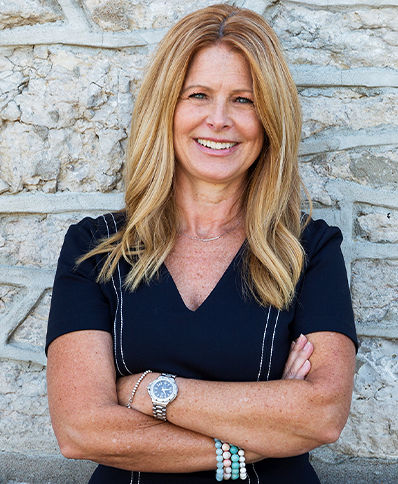 Nancy Teggart is our Business Administration Manager. She is responsible for budgeting, bookkeeping, payroll, general office administration and third party contracts at the firm.

Nancy brings a wealth of experience to her role. She graduated from St. Clair College after which she joined the Ministry of Community Safety and Correctional Services. She enjoyed a successful 27 year career as a Community Support Representative where she was responsible for budgeting, payroll, accounts payable and human resources in numerous offices throughout Ontario. In 2010, she was awarded the Ministry’s Regional Recognition Award for exceptional effort and achievement.

Nancy leads an active life outside of our firm. She is married to Bill and is the mother to their two daughters. She has participated in several half marathons, cross-fit training, boxing, paddle boarding and dragon boating. She has a love of animals and dedicates much of her free time as a volunteer for Street Cats Rescue.

Have questions or need more information?
Reach out to us, we’re here to help.